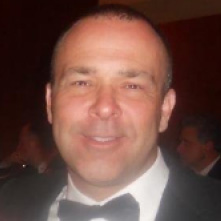 Brian is focused on the commercialization of advanced nanoscale materials, including graphene, for industrial applications such as microelectronic systems. For 15 years Brian worked in industry and supported a wide range of active, passive and electromechanical suppliers to all industrial verticals in Canada and abroad. In 2013 Brian spent time at the National Research Council of Canada supporting business development initiatives there in advanced materials (gallium nitride on silicon carbide, and graphene). In 2014 Brian left to start up Kennedy Labs. 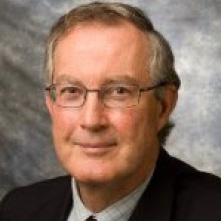 Dolf obtained a PhD in Molecular and Solid State Physics from the University of Toronto in 1974 and spent two years working as a post-doctoral fellow at the Imperial College of Science and Technology, University of London, U.K.

After spending years in industry (Xerox Research), Dolf moved to Ottawa to join the National Research Council of Canada in Ottawa in 1983. Dolf has co-authored 186 articles and served as Chair of Dialectric Science at the Electrochemical Society (ECS), where he is currently a board member. Dolf's specialties include plasma-enhanced chemical vapour deposition (PECVD), thermal and plasma-enhanced atomic layer deposition (PE-ALD) of high-k dielectrics, plasma etching of insulators and semiconductors, bio-sensors, carbon electronics and high-speed semiconductor devices. After retiring Dolf took up a chief scientist role at Kennedy Labs, and at the Global Center for Advanced Material Research in Industrial Applications (GCAMRIA) in Ottawa.